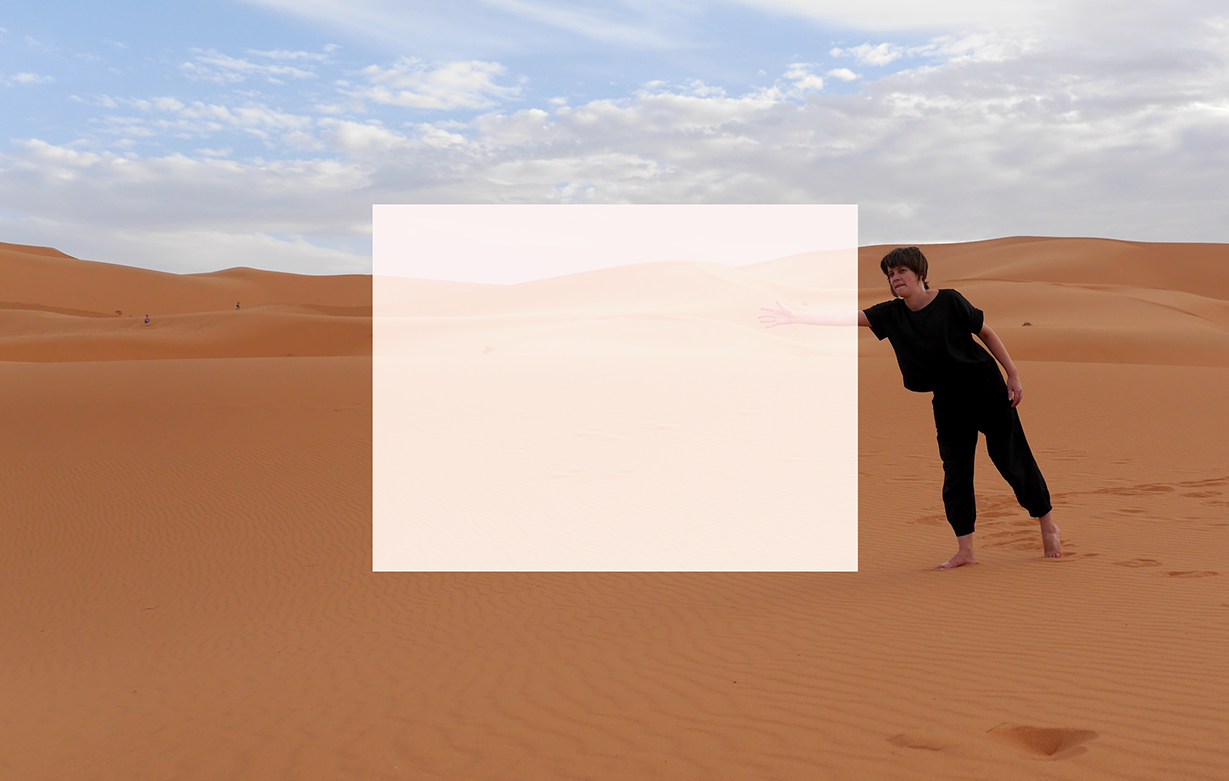 Entries for this year’s landmark 10th Anniversary $10,000 John Fries Award for emerging Australian and New Zealand artists have opened earlier than usual – and will close on 14 January 2019.

The John Fries Award is a platform for some of the most engaging and experimental works of contemporary art in Australia and New Zealand. The milestone year brings together a stellar line-up of new judges including Indigenous artist Fiona Foley, UNSW Galleries director Jose Da Silva, CEO of Studio A Gabrielle Mordy, as well as the award’s Patron, the artist and daughter of the late John Fries, Kath Fries.

Melbourne-based visual arts curator and writer, Miriam Kelly, is another notable talent joining the award as 2019 Guest Curator. Ms Kelly, who is curatorial manager at the Australian Centre for Contemporary Art, was previously the senior curator at Artbank.

Ms Kelly says “I am honoured and thrilled to be appointed as the curator of the John Fries Award. I have been following the award since its inception and, like many, now annually look to the award for a snapshot of some of the strongest early-career exponents of contemporary practice in Australia and New Zealand. I can’t wait to see the breadth of entries for 2019.

“The John Fries Award’s commitment to supporting early-career professional practices, by providing financial and curatorial support for artists to develop and present work for the finalist exhibition, is rare and an important point to acknowledge in the distinction of this award. This support allows for a sense of ambition and support for the finalists to show a strong representation of their work and I am really most excited about working with the 2019 finalists towards this exhibition outcome,” says Ms Kelly.

The John Fries Award has gone from strength to strength as a launching pad for early-career visual artists, with previous winners and finalists going on to enjoy success in their practice.

Examples include 2014 winner Bridie Lunney, who recently featured at the prestigious Contemporary Art Gallery, Yarra Ranges; and winner of the 2012 award Jacob Leary, who was part of the 2017 Qantas Curates Initiative that saw his work featured on the airline’s international business class amenity kit.

The 2013 John Fries Award winner, Jess Olivieri, went on to mentor 2018 winner Akil Ahamat and believes the John Fries Award’s unique approach of providing its finalists with time and continuous development to shape works specifically for the exhibition, is one of its greatest strengths.

“Winning the John Fries Award in 2013 provided a platform to continue my research, artistic and curatorial practice without having to ‘stick to the plan’ in the way that outcome-based awards require you to, allowing the research to take you to new places,” says Ms Olivieri.

All finalists’ entries feature in a month-long exhibition in June 2019 at UNSW Galleries at UNSW Art & Design – the Award’s presenting partner for the sixth year running.

The John Fries Award is generously donated by the Fries family in memory of former Viscopy director and honorary treasurer John Fries, who made a remarkable contribution to the life and success of the organisation. Viscopy merged with the Copyright Agency on 30 November 2017 following a successful five-year services agreement.