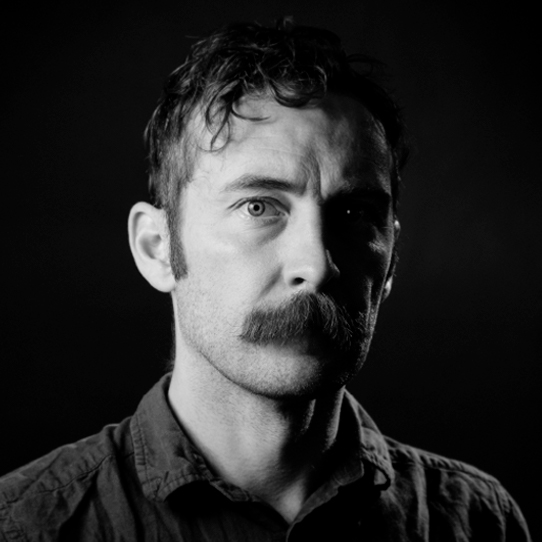 Through cinematic video and video installation, Kuba develops works that attempt to reconcile modernism with mysticism, and radical leftist politics with the personal poetic.

Kuba’s works often observe traditions, habits and gestures tied to Eastern Europe and looks at these through the lenses of landscape, language and politics. Ultimately, he is in pursuit of the uncertain border between nostalgia and sentimentality, especially for the recent Soviet past.