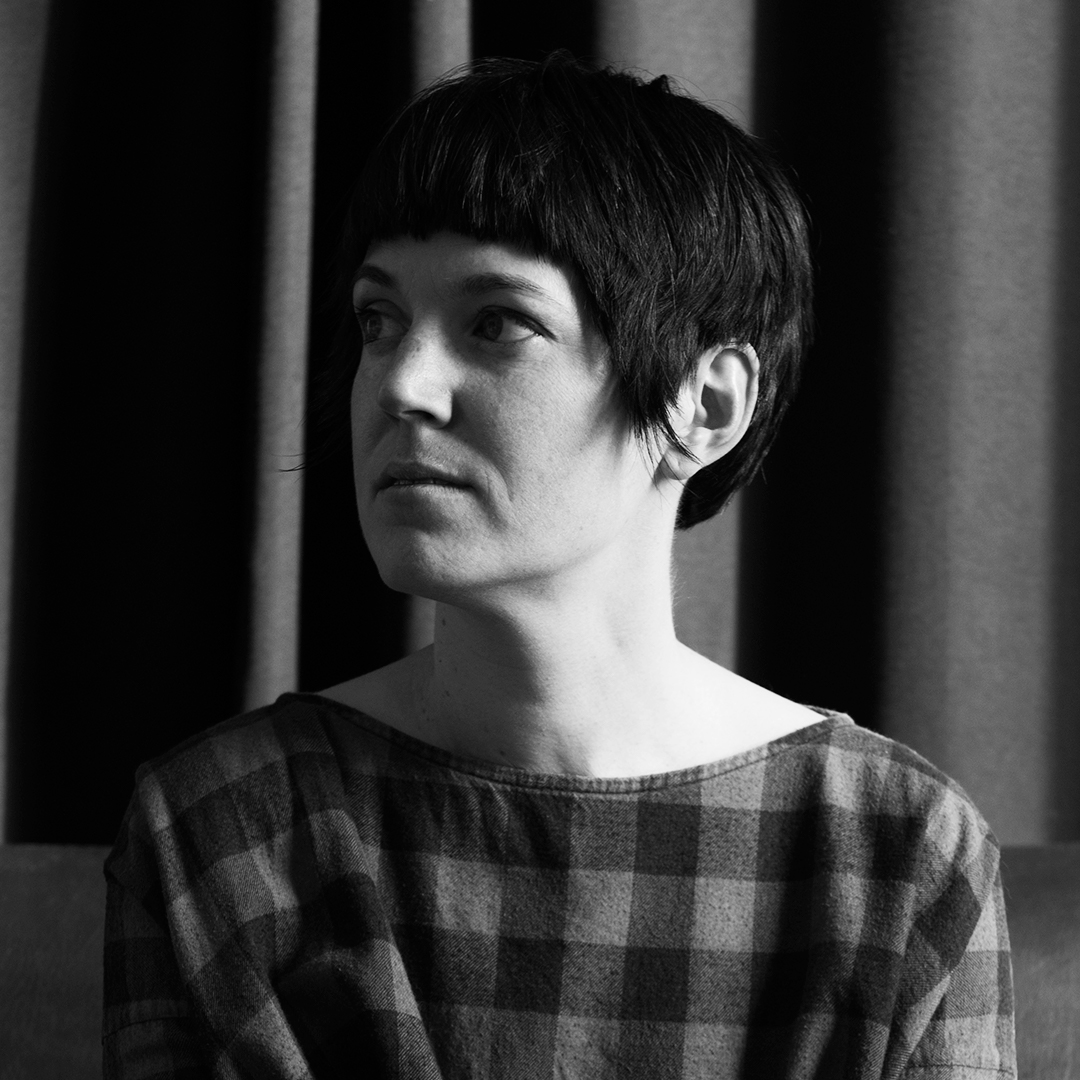 Born in Newcastle, NSW. Lives and works in Brooklyn, USA.

Sara Morawetz is an interdisciplinary artist whose work explores the processes that underpin scientific action. Interested in the scientific method and its philosophical implications, her work is devised to test and expose the internal processes of methodological labour, examining how concepts of observation, experimentation and standardisation operate as both scientific and cultural apparatus.

Morawetz was the 2016 winner of ‘the Churchie’ National Emerging Art Prize and has been awarded the Moya Dyring Studio Scholarship (AGNSW), the Vida Lahey Memorial Travelling Scholarship (QAGOMA Foundation) and project funding from the Australia Council for the Arts.