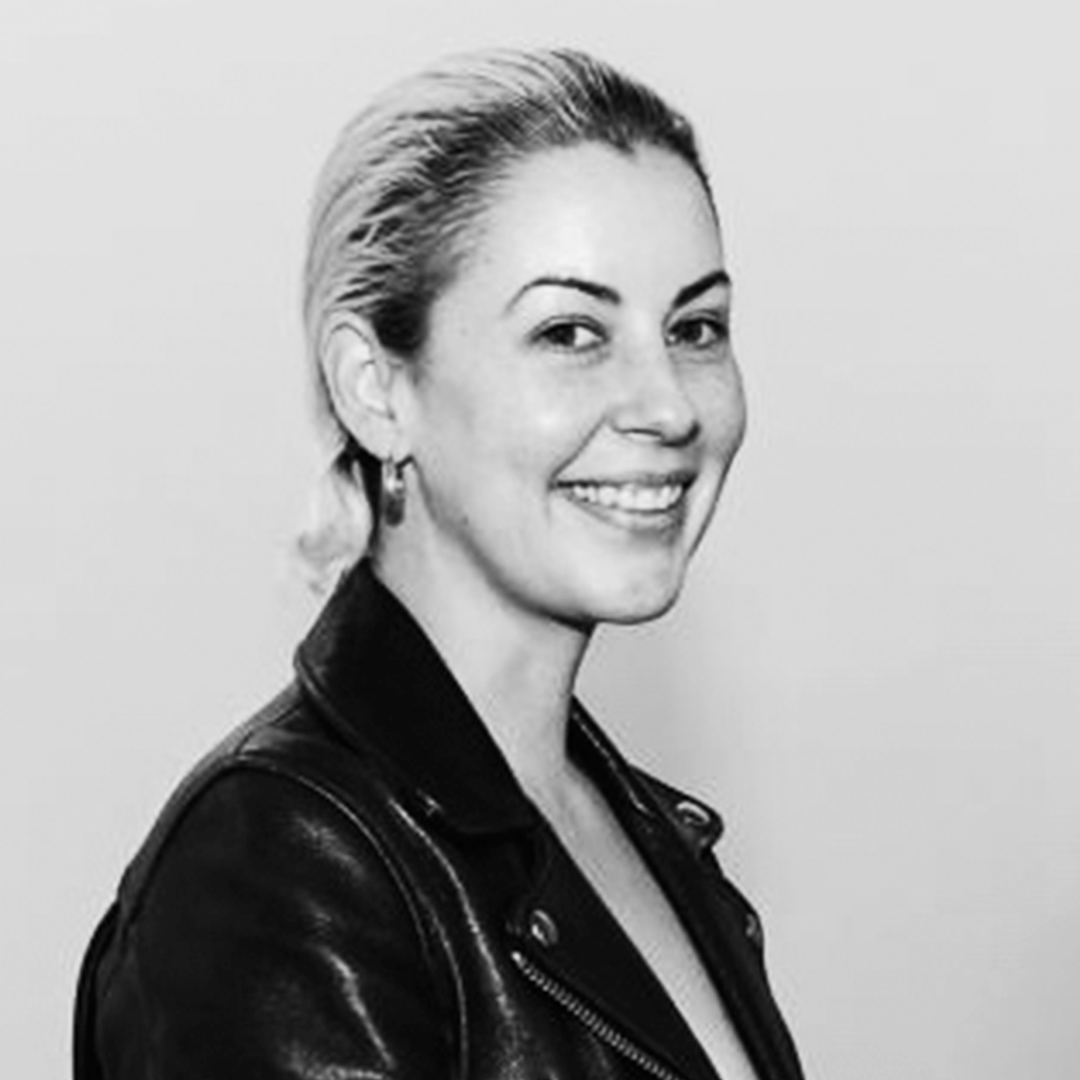 Shevaun Wright is a lawyer and artist primarily engaged in a research-based interdisciplinary practice, utilising the contractual medium and the notion of the ‘social contract,’ as well as re-contextualised dialogues as a tool for engaging in institutional legal and artistic critique. Informed by her Aboriginal heritage, she aims to extrapolate feminist and post-colonial critiques of the law and art as a means to access and reveal similarities in their discursive practices.

Wright has practiced as a commercial lawyer in Australia for approximately six and a half years, specialising in commercial contracting and litigation. From 2015–2016 she undertook residencies in New York as a fellow of the Art + Law Program and then the Whitney Independent Study Program (Studio). She has obtained master’s degrees in art and law, and recently completed her Master of Fine Arts at UCLA, in the Interdisciplinary Studio program founded by Professor Mary Kelly and now under the supervision of Professor Andrea Fraser. She attended UCLA as the Australian John Monash Cultural Scholar.

Wright’s work has been displayed in New York, Los Angeles and Melbourne. Her project ‘The Rape Contract’ (2016) was shown at the Australian Centre for Contemporary Art as part of ‘Unfinished Business: Perspectives on art and feminism’ in 2017. Her work ‘Site Specific Work 2015 – Suggested Corporate Names Catholic Church Child Abuse Compensation Fund’ (2015) is held in the collection of the Parliament of New South Wales, having won the acquisitive Aboriginal Art Prize in 2015.