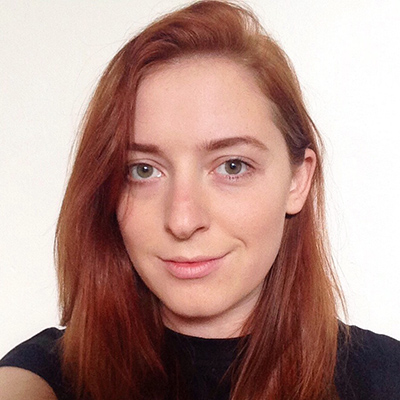 Also a member of the Board of Directors at BLINDSIDE ARI, she have co-curated a number of large-scale shows for the space including; ‘Debut XII’ (2016), ‘Screen Series: Displaced Agency’ (2015), & ‘BLINDSIDE Festival: Meet the Public’ (2014).