Viscopy has appointed Venita Poblocki as the guest curator for the John Fries Memorial Prize 2011 for emerging visual artists. This is the first time that Viscopy has engaged a guest curator to oversee the prize which was established in 2010 and features an exhibition of fifteen finalists at Viscopy’s contemporary art space, Blackfriars off Broadway in Chippendale.

Ms Poblocki is an Aboriginal art specialist, gallery manager and independent curator. She has worked with local Australian artists, including Aboriginal artists as well as American artists. She says, “I am honoured and thrilled to be invited by Viscopy to curate the John Fries Memorial Prize 2011. The calibre of young artists heralding from Australia and New Zealand is outstanding and support from noted bodies such as Viscopy will help nurture them to the next stage in their practice.”

Viscopy Chief Executive, Alida Stanley says of the appointment: “Viscopy is delighted to provide this opportunity for an up and coming curator to contribute to this important prize for emerging artists. We hope that it will become a permanent feature of the John Fries Memorial Prize and look forward to working with Venita this year.”

The John Fries Memorial Prize 2011 is open to emerging Australian and New Zealand artists of all ages and disciplines who are not represented in a regional, state, territory or national public art collection. First prize of $10,000 will be awarded to the winning artist.

This year the judging panel includes media artist and Museum Of Contemporary Art Curator, Anna Davis, John Fries Memorial Prize 2010 winner, Hannah Bertram, National Aboriginal & Torres Strait Islander Art Award winner, Danie Mellor and artist and Viscopy board member, Kath Fries. The winner will be announced by the judges on Tuesday 9 August at the finalists exhibition at Blackfriars on Broadway, with the exhibition open to the public from Wednesday 10 August.

The John Fries Memorial Prize is an annual prize donated by the Fries family in memory of former Viscopy director and honorary treasurer, John Fries, who made a remarkable contribution to the life and success of Viscopy. 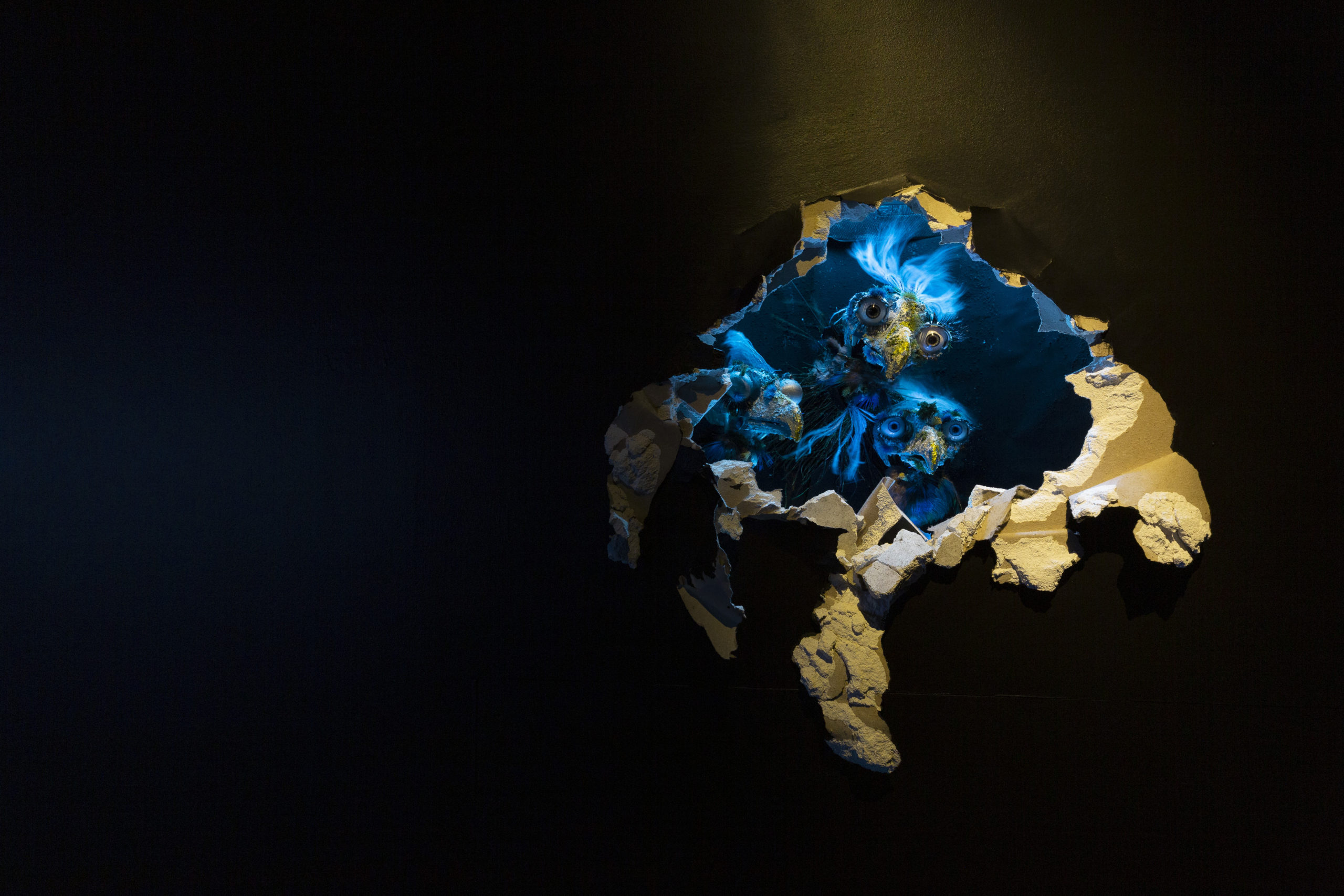