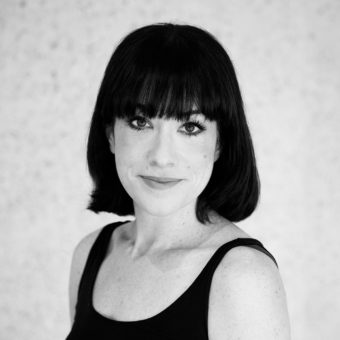 Previously, Jaklyn was the Curator of International Prints and Drawings at the National Gallery, where she was responsible for exhibitions such as Roy Lichtenstein: Pop remix (2013 and national tour); Space invaders: Australian street, stencil, posters, paste-ups, zines and stickers (2011–12 and national tour) and Robert Rauschenberg (2008). In 2008, Jaklyn was awarded the Sarah & William Holmes Scholarship to study the twentieth century and contemporary holdings of the Prints and Drawings Collection at the British Museum. She is a graduate of the Australian National University, Canberra.