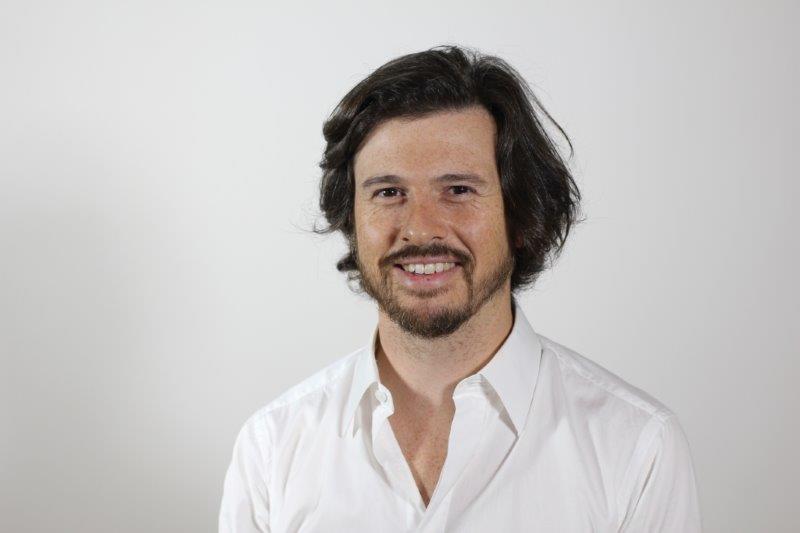 Oliver Watts currently lectures at the Sydney College of the Arts at the University of Sydney where he graduated with PHD in Art History and Theory.  He is the co-director at the Chalk Horse Gallery in Darlinghurst, has curated numerous exhibitions and is an accomplished mixed-media artist in his own right. As a critic, his writing has been published in various art magazines like Das Superpaper and Art in America.

The John Fries Award aims to encompass the multiplicity of contemporary practice and is open to artists working in all mediums, from painting to conceptual art, to performance and photography.

Judged by some of the industry’s well-known art critics, writers and educators, the award provides $10,000 in prize money to the winning entrant.

Oliver says that the annual award, which will be in its 6th year in 2015, represents an exciting opportunity for emerging and early career artists to break through to the next level of their visual arts career.

“The award has really come into its own over the past five years and is now well-known for showcasing some of the best breakthrough contemporary artists across Australia and New Zealand. It’s about providing much needed financial support for emerging and early career artists to explore and further develop the direction they want to take,” he said.

“The high calibre of entries for the John Fries Award is really exciting – I can’t wait to see what strange and wonderful works pop up.”

Watch the video where Oliver speaks more about the kind of things he’s for in the entries to the John Fries Award 2015.

All finalists’ entries feature in a month-long exhibition to be held during September 2015 at UNSW Galleries at UNSW Art & Design– the Award’s presenting partner for the second year running. 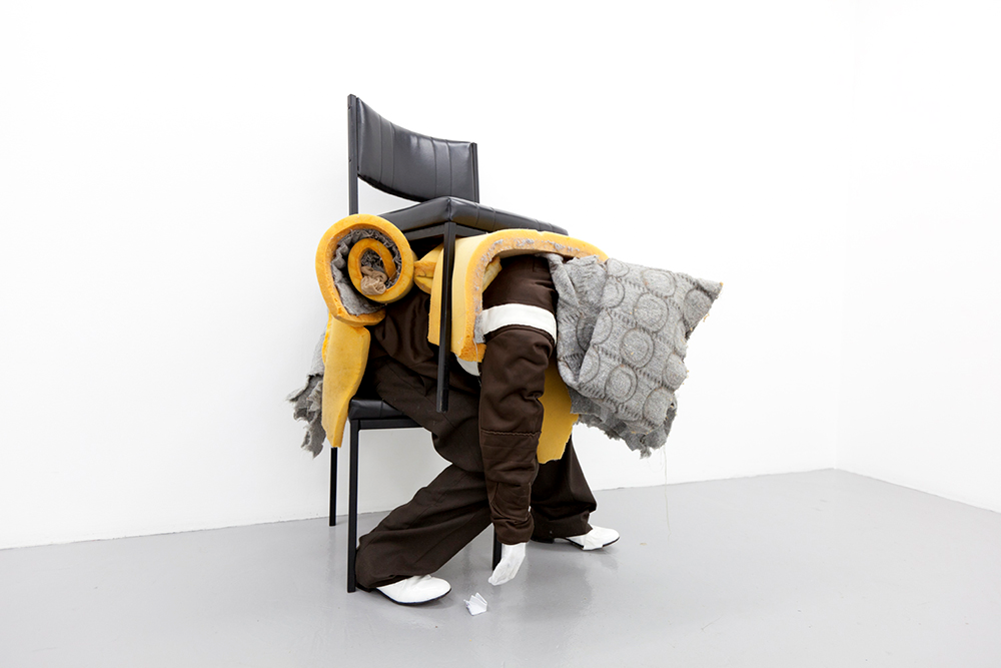 By Stephanie Young
prev next