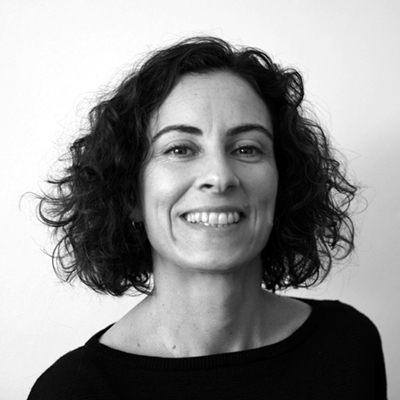 Interdisciplinary artist Consuelo Cavaniglia has been announced as the Guest Curator of the John Fries Award 2017.

With a varied background, over the past 12 years Consuelo has worked in a range of contemporary art spaces, universities, regional art centres and artist-led initiatives. Originally from Perth, she has been Coordinator of significant national art prizes, Fremantle Arts Centre Print Award and the Cossack Art Award, she was Art Consultant at Artsource and Exhibitions Coordinator at Fremantle Arts Centre. Independent curatorial projects have consistently flanked her practice – she has developed projects in spaces including gallery, museum, commercial and public spaces.

Currently based in Sydney Consuelo has exhibited widely nationally. She completed an MFA at Sydney College of the Arts in 2016 and lectures in Art Processes in the Faculty of Architecture, Design and Planning at the University of Sydney.

Enthusiastic about her appointment Consuelo says “the John Fries Award is a fantastic opportunity for early career artists to present work alongside peers in a highly visible and well regarded Award exhibition”.

The John Fries Award aims to encompass the breadth of contemporary practice and is open to artists working in all mediums – from painting to conceptual art, performance to photography.

Judged by highly regarded critics, curators, writers, artists and educators, the award provides a $10,000 non-acquisitive prize to the winning entrant.

In its eighth year, the Award has cemented its place on the yearly calendar of important opportunities for early career artists as evidenced by the high quality of the exhibition and the overwhelming number of entries in the past two years.

“The Award is committed to supporting emerging and early-career practices, it operates from an ethical basis providing financial support for artists to develop and present work, encouraging increased ambition in their practice” Consuelo said.

All finalists’ entries feature in a month-long exhibition to be held during August 2017 at UNSW Galleries at UNSW Art & Design– the Award’s presenting partner for the fourth year running.