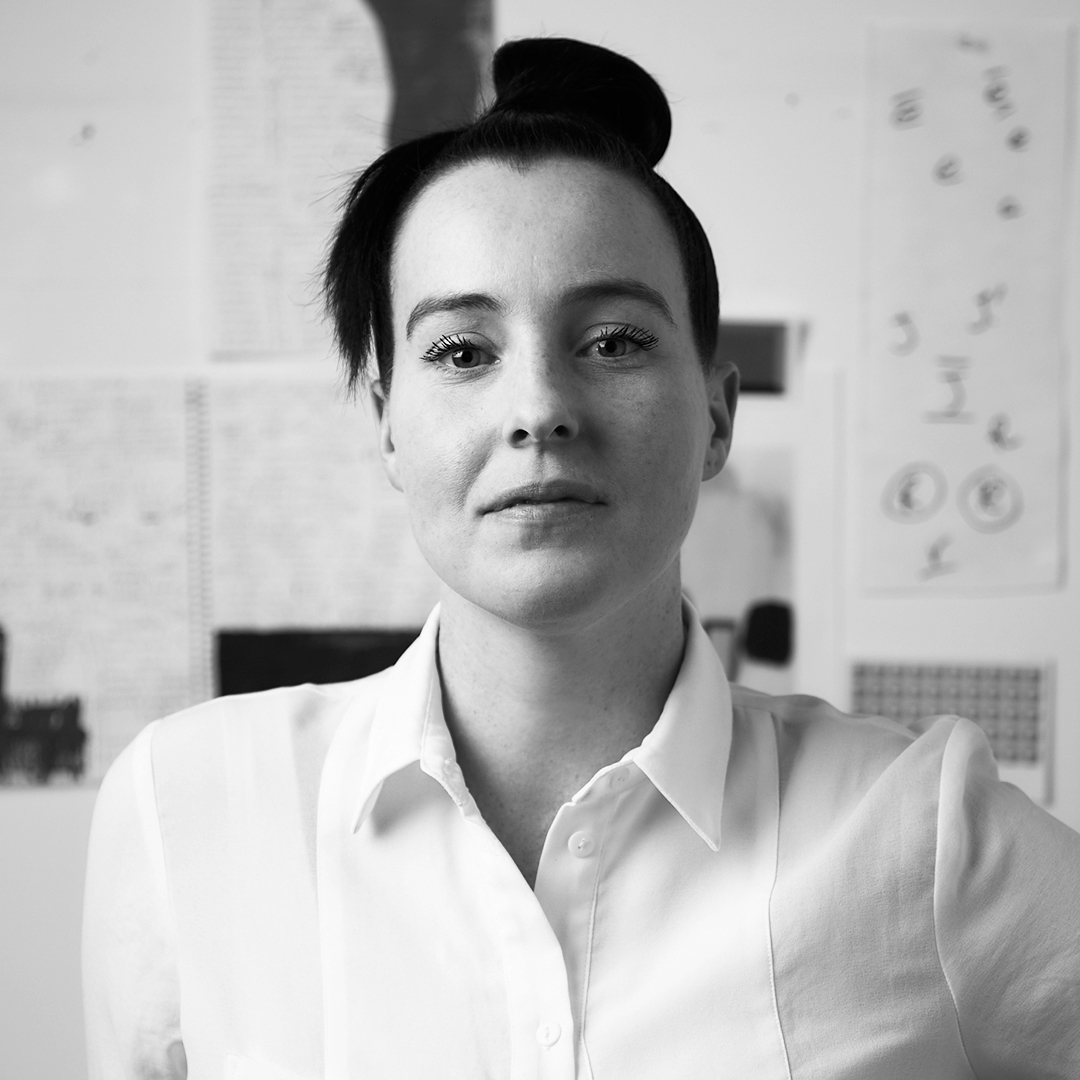 Darcey Bella Arnold (b. 1986) is an Australian, Melbourne-based artist of British and Scottish descent. Darcey completed a BFA, Drawing at the Victorian College of the Arts, Melbourne (2007), and a BFA, Honours at Monash University, Melbourne (2009). She lives and works in Melbourne.

Darcey has been a finalist in the Bayside Acquisitive Art Prize (2019) and the Ravenswood Australian Women’s Art Prize (2018). She attended an Artist-In-Residence program with Eastside International (ESXLA) Los Angeles (2016), and was included in Kimposium, a social sciences symposium curated by Dr Meredith Jones at Brunel University, London (2015).

Darcey has been announced as a 2020 Studio Artist with Gertrude Contemporary and is represented by ReadingRoom Gallery, Melbourne.