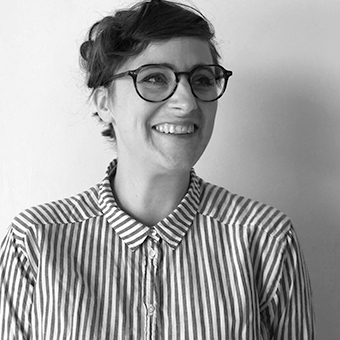 Born in Bathurst, NSW. Lives and works in Sydney.

Emily Parsons-Lord makes ephemeral installations and performances that are informed by research and critical dialogue with climate sciences, natural history, and politics. Her work attempts to reconcile lofty, vast infinities of our place in time and space, and the slippages in the political realities of being a human today. Employing tragi-humour and performance, Emily interrogates the materiality of invisibility, magic, and stories we tell about reality.