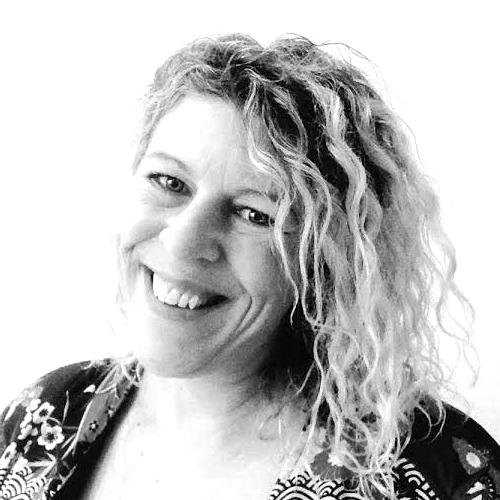 Her works explore the increasingly blurred border between identity, materiality, reality, virtuality and fantasy in contemporary culture and employs a variety of tools – including 3D graphics, live performance, shared virtual and gaming spaces, installation and projection.

In 2010, Georgie was selected for The Watermill Center Spring Residency Program, NY, by an international selection committee of cultural leaders including Marina Abramović, Alanna Heiss and Robert Wilson. In 2011, Georgie completed her MFA at the Victorian College of the Arts in Melbourne. Since 2012, Georgie has been focusing on gender representation and violence in video games, particularly that directed towards women on screen and in online communities.