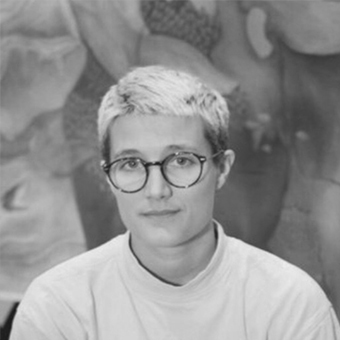 Madison Bycroft (b. 1987) is an artist born in Adelaide/Kaurna Yarta, Australia, who is currently based between Marseille and Adelaide. Bycroft is a graduate from the University of South Australia, and the MFA program at the Piet Zwart Institute in Rotterdam, NL which was supported by the Anne and Gordon Samstag Scholarship in 2014–2016. Bycroft is a co-founder of facilitative platform, ‘GHOST’.

Bycroft is one of 21 nominees for the 2019 Future GenerationArt Prize, which presents at Pinchuk Art Centre in Kiev, Ukraine, as well as part of a collateral event to the 2019 Venice Biennale.