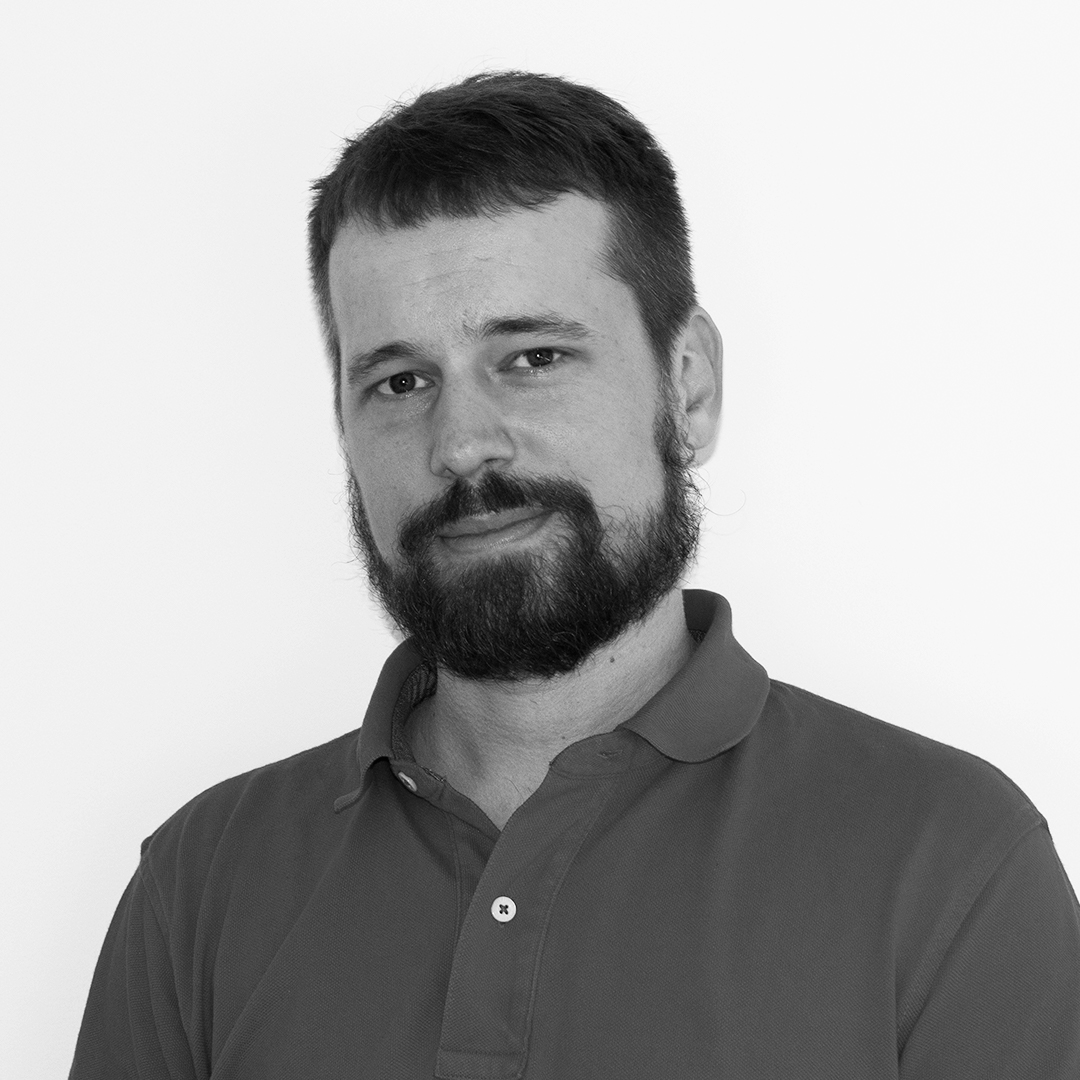 Dr Ryan Presley was born in 1987 in Alice Springs, and currently lives and works in Brisbane. His father’s family are Marri Ngarr and originate from the Moyle River region in the Northern Territory. His mother’s family were Scandinavian immigrants to Australia. Presley’s art practice is a reflection of his locale, which he audits and critiques. In doing so he mounts a larger inquiry that interrogates the articulations of power.

Presley’s work has been included in Just Not Australian, Artspace (2019); Trade Markings (Frontier Imaginaries Ed No. 5), Van Abbemuseum, Netherlands (2018); the 33rd Telstra National Aboriginal and Torres Strait Islander Art Awards, Darwin; and the TarraWarra Biennial: Endless Circulation (both 2016). His work is held in public collections at the Museum of Contemporary Art, University of Queensland Art Museum, Murdoch University, and the Queensland Art Gallery | Gallery of Modern Art (all in Australia). Presley completed a PhD at the Queensland College of Art, Griffith University, in 2016. His solo exhibition Ryan Presley: Prosperity was held at the Institute of Modern Art in 2018.