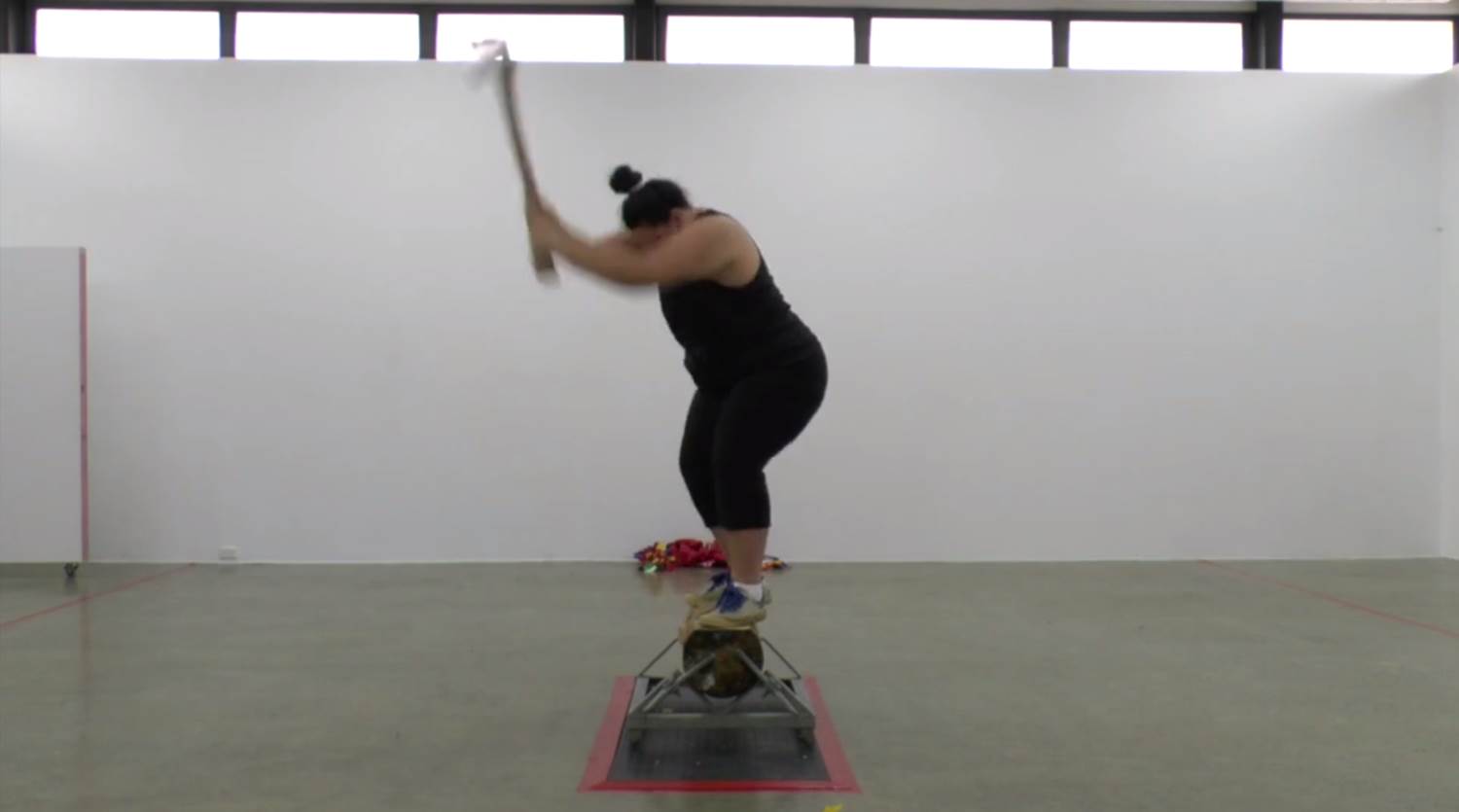 More emerging artists from New Zealand entered the sixth annual John Fries Award than ever before, showing signs that the country’s burgeoning talent is engaging more strongly with the Award.

The number of entries from New Zealand rose 166% from the previous year, and represented almost 10% of the total number of entries, which at 730 entries, rivals the same number received to the prestigious Archibald Prize.

Kenneth Merrick and Darcell Apelu are the two New Zealand artists among the top 15 finalists. Coupled with New Zealand-born Justin Paton on the judging panel, this year’s forthcoming exhibition will have a distinctive New Zealand influence and flavour.

Darcell Apelu is a mixed-medium artist of New Zealand, European and Niuean decent. Her art practice involves moving image, sound, performance and installation and she often performs wood chopping as a way of exploring themes centred on the Pacific body, identity and western masculine culture.

Kenneth Merrick is an Auckland-based artist whose practice encompasses drawing, painting and digital and analogue media. His work explores cultural experience, speculative spaces and myth, and refracts historical and contemporary paradigms from his unique viewpoint with his European, Tongan, and Maori heritage.

All finalists’ entries will feature in a month-long exhibition at UNSW Galleries at UNSW Art & Design – the award’s presenting partner for the second year running. The winner of the award’s $10,000 prize money will be announced on its opening night on Friday 4 September.

This year’s new guest curator Oliver Watts, said the growth in representation from New Zealand brings an exciting dimension to the Awards.

“The entries were very strong from New Zealand and we hope to see even more in the future. It’s great to have these perspectives and experiences represented through these two New Zealand finalists because it adds to the richness and diversity of the Award,” he said.

“It also reaffirms the Award’s growing presence with emerging visual artists in the country,” he said.

The John Fries Award was won by New Zealand-born Sanne Mestrom in 2011.

Judges Oliver and Justin are joined by exciting cross-disciplinary artist, Nell; and installation artist and John Fries Award Chair, Kath Fries. The judges will convene again in September to choose the winner from the finalists’ exhibition. 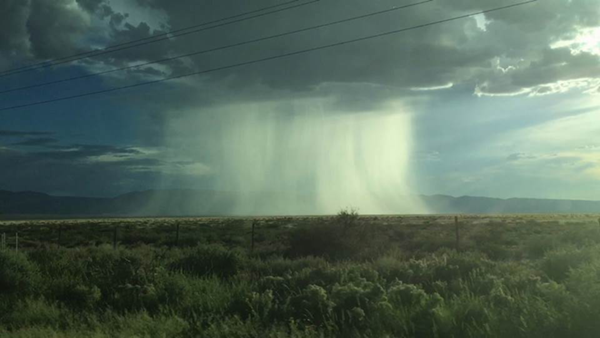 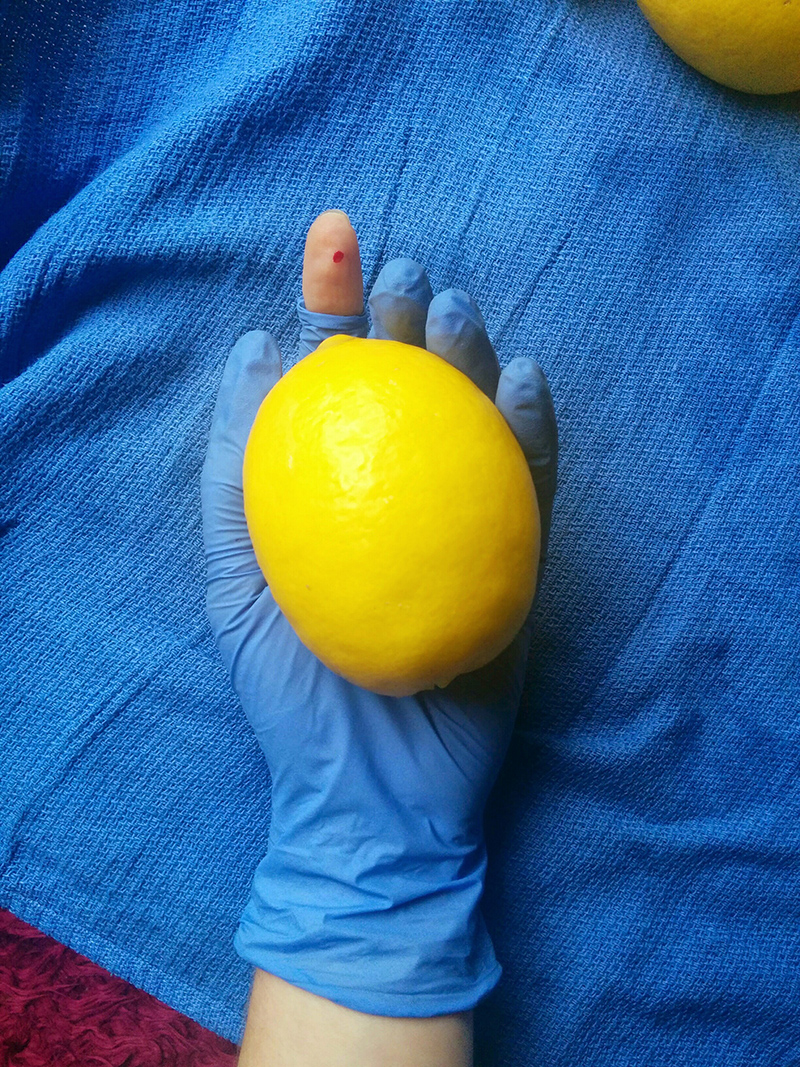 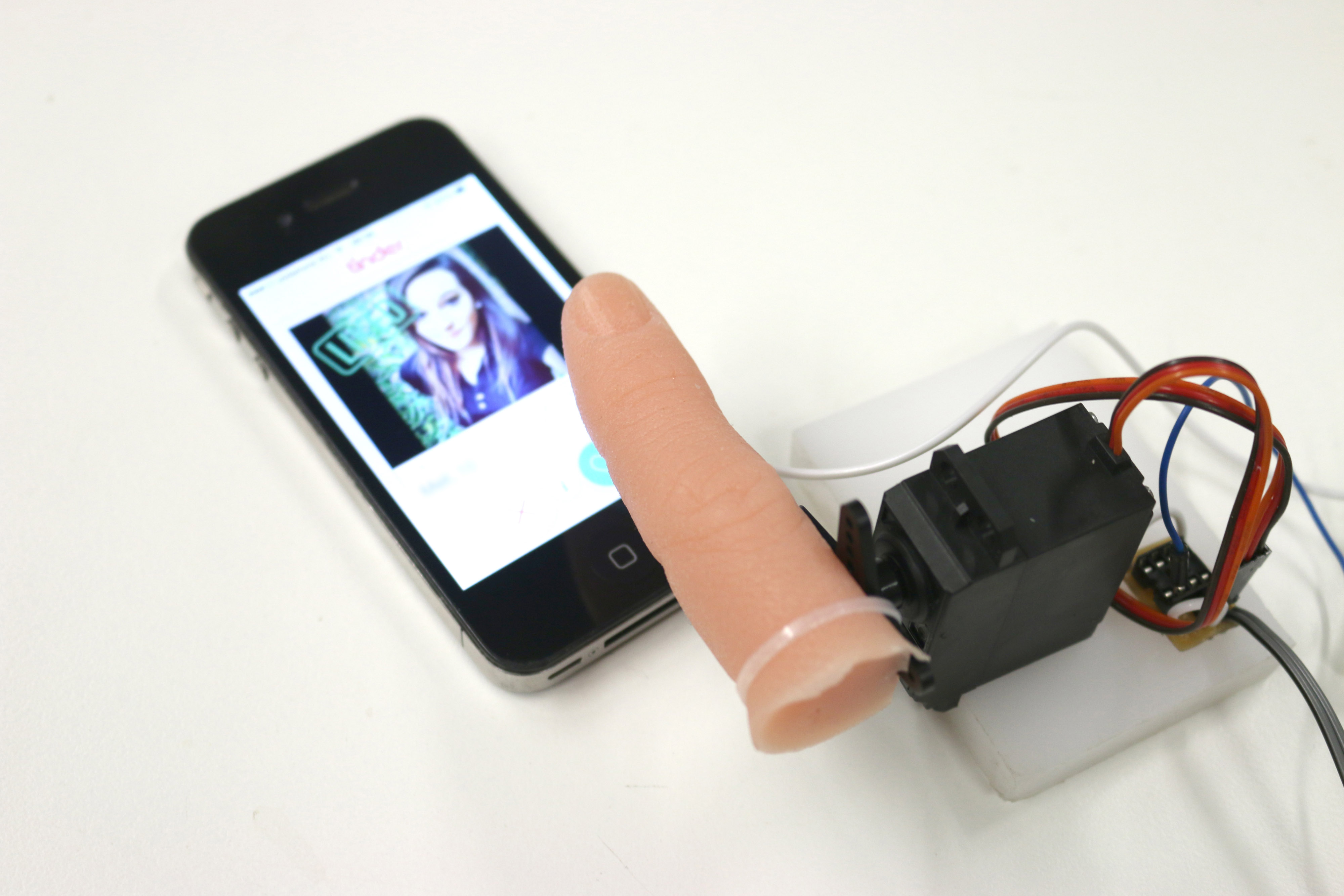 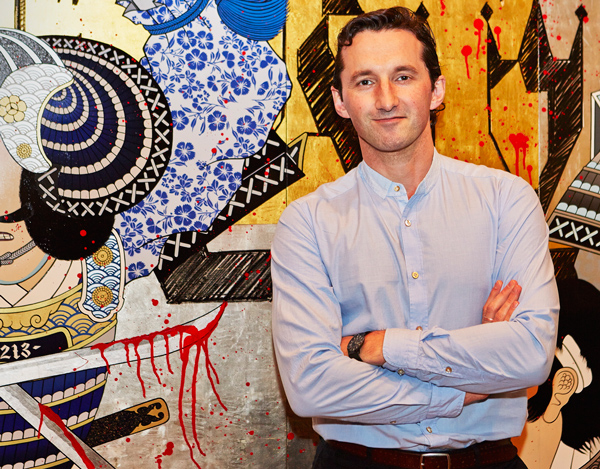 By Jenelle Dellar
prev next